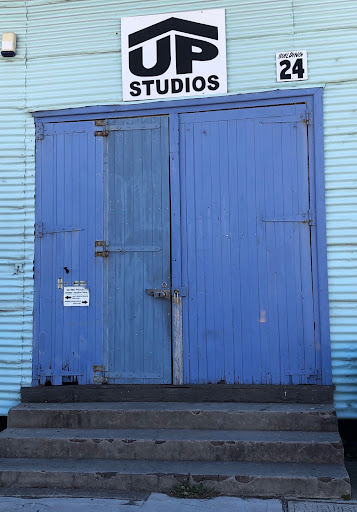 'Up for a Show!'  new exhibition 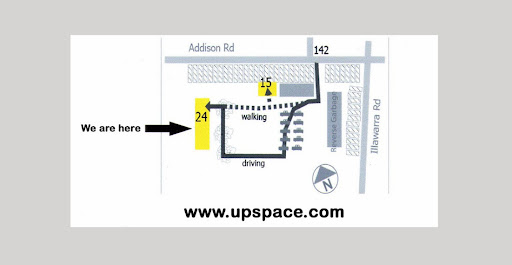 Check in and Vaccine certificate required. 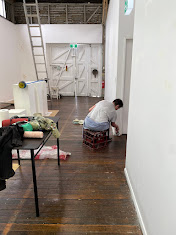 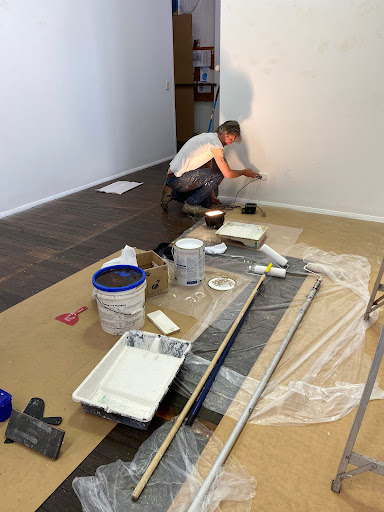 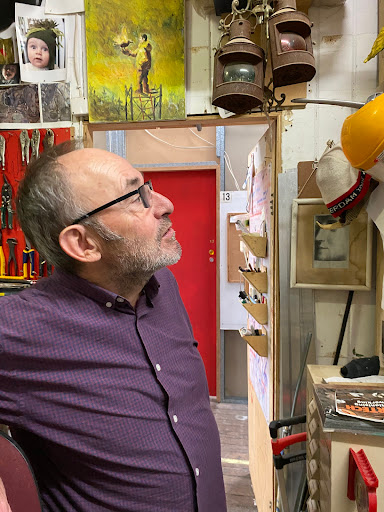 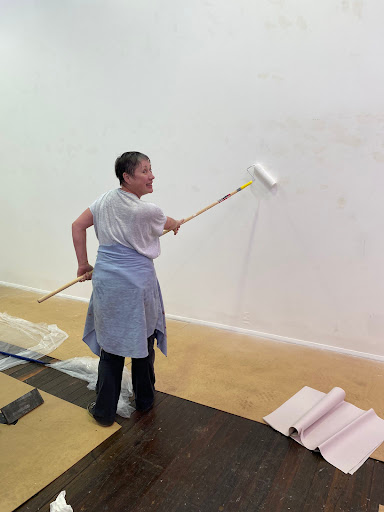 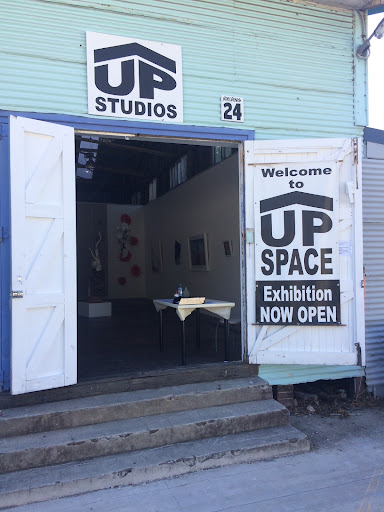 In preparing for the show we asked members of the Ultimo Project about the experiences of Covid and the lock down. Interestingly, often the things that were most difficult were also the things that brought some joy!

"For a good part of the last year I have been stuck in the country, 300km north of Sydney.  The feeling or idea of being restricted in what I could do and where I could go was probably the most difficult part of it"

"Being stuck in the country is also the nicest thing about the past year. Fresh air, having a garden, wildlife, physical labour all nice things and a very pleasant change."

The gallery is open from 11am and at 2pm a gathering with artists, friends and visitors gathering to raise a glass and view the wide range of work on display. All works are for sale  - contact artists individually for information.

Many people commented on the difficulty related to simply "staying sane" in times of continuing uncertainty, misinformation and people’s uncertainty of the future all together.

There was a sense of threat from the virus people were shocked and frightened, as they recognised themselves as older artist.

Artists felt "an aimlessness sense of time expanding with no real reason to do much of anything" and missed not accessing the studio for long periods.

Some recognised that times were sometimes difficult for others"

"Compared to so many touched by loss, separation & hardship, this year has not been my most challenging. I’d rather focus on the unexpected opportunities that arose in unusual circumstances!"

Nicest/Best
For some "Slowing down" was one of the many things that people found brought seem relief and "maintaining continuity and finding new possibilities"
When they could get into their studios artists felt great joy "Ironically the best thing has been the alone time in the studio sometimes with no one else attending and having the luxury of your own sounds and music to play."
They enjoyed the change brought about that involved "closer looking at different things around me to produce different work in a more documentary mode and in blues - cobalt and ultramarine."
Therese Kenyon used the time to focus and be productive "The best thing about the last year has been the editing of a book and self publishing it to accompany a major exhibition at Newcastle Museum and setting up my own bookshop online for the Castanet Club Press"
While Sue Pedley used the time to create new art works with Phaptawan Suwannakudt for the Lewers Gallery, Penrith Regional Gallery and was able to buy a new kayak to explore the harbour and the waterways in and around Sydney.
For Barbara Licha it was a time to  go back to painting. I started with portraits and with colour paintings, I am searching more for individuality of person than symbol of emotions as I usually do in sculpture.
When the borders with WA opened in March 2021 Barbara made a quick decision to travel Sydney – Perth through Nullarbor, to follow her sculpture sent by transport about 3 months before, for the exhibition Sculpture by The Sea 2021 Cottesloe.
Similarly Carolyn Brady was able to explore WA beautiful south-west and then the wildly spectacular & remote Kimberley coast "this would top any years’ list of highlights, but given the erratic & sudden border closures, it was a particularly miraculous experience."
Surprises
While some people felt the year had no real surprises, others were  surprised that "in the wash-up of the year I have been surprisingly creative, enterprising and flexible" and Gladys Berejiklian resigned

Taking part in this exhibition has brought on trepidation for some while for others it has been a way to bring this collective back together after a hard and fearful yearwhere we were all in the same boat, feeling edgy
... at the same time admiring of being part of the Addi Rd community efforts to distribute food and assistance to those in trouble from Covid and other situations.
...and pleased to be marking the end of lockdown and the end of the year with a group of artists who are committed to creativity and art in such a great space.
...It’s a great opportunity to reconnect after such a long and disrupted absence.
Barbara has several things to celebrate at the exhibition"It will be nice to see other artists and 4th December for me will be 39 years landing in Sydney and it is my names day – Barbara. Therefore, for me it will be special date for gathering together, special exhibition.
Come along and meet everyone, have a drink and see/buy the work!

Posted by Therese Kenyon at 8:29 PM