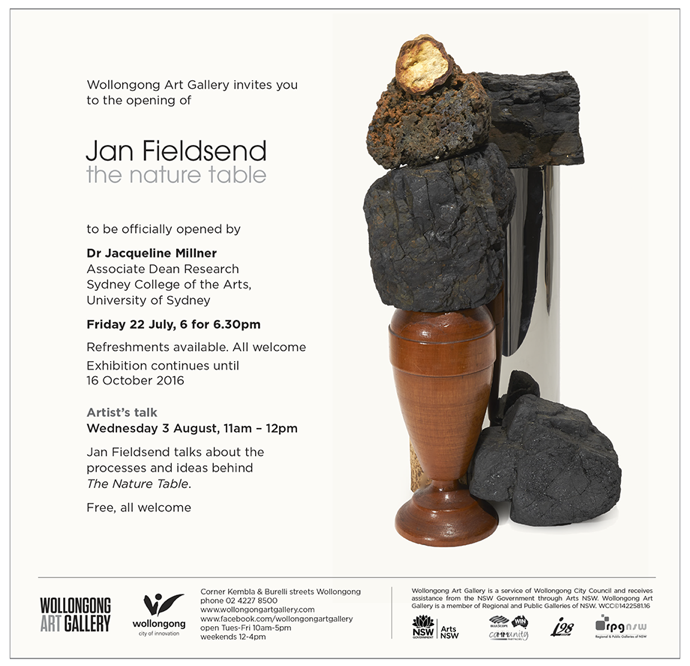 Posted by Ultimo Project Studios at 12:12 AM No comments:

A FOREIGNER’S GLIMPSE: GEOFF LEVITUS
For Geoff Levitus this exhibition is a culmination of his travels and research over the past eleven years. Living for different periods in Europe and Asia he revitalized his art practice by opening himself up to much older cultures and histories than that of his colonized Australian home. As an outsider he brought fresh eyes and his considerable artistic skills to record his experiences and first impressions, though his own maturity and sensitivity prompted him to peel back the layers and search for the obscured political and social streams running beneath the surface of these different societies.


In these works on paper and large paintings Geoff Levitus brings into play, imagery from Italy, France, Vietnam, South Korea, Japan and India. Borrowing something of beauty such as the iconic flower of each country and placing it in an Asian influenced white-charged space, he enters a different realm of picture making. The Buddhist notion of letting things take their course, dovetails with the flowing paint methods and guided accidents that Levitus employs to make both his watercolours and large enamel paintings.

His mixed media works on paper combine flora, newspaper reportage, finely drawn birdcages, boats, and calligraphy all linked with ribbons of coloured wash. These are then translated into larger scale works on canvas. Using poured enamel paint in lieu of watercolour he expands the scale and impact of his recent work. Floating over aerosol acrylic painted backgrounds with vibrant gloss enamel colour, he creates flowers from each country’s iconic bloom, using a marbling technique.

The juxtaposition of poetics and politics comes to the fore in the way Levitus seduces the viewer with delicious, pinks, intense greens, oranges and reds, symbolic iconography, folk art and the tactility of his paintings. He then undercuts that with subtle reminders of conflicts and injustices present and past, slipping into the frame the imagery of soldiers putting down rebellions from the colonial past.

Levitus has often used objects as symbols of loss and peril. He recalls in an interview that his beautiful and often pictured Moroccan birdcage was found in a market in France. In this finely crafted birdcage he found resonances with colonized North Africa and reportage that Vietnamese rebels were carried in cages under French rule in the early 20th century. He also includes visual references to refugees and boats travelling across open seas from Syria and elsewhere in his most recent paintings.

His residencies in Vietnam and visits to South Korea and Japan also influenced the sensibility and techniques in his work. The adoption of the Asian use of white space representing time passing and space re-imagined, is an important element in these works. As a potent area, holding spatial and perspectival nuances, these white expanses connect the disparate elements within the work.

Decorative techniques are unabashedly utilized in Vietnam, Korea and Japan in the traditional pursuit of beauty derived from nature. Levitus’s use of polyurethane base that allows the dispersal of coloured enamels is likened to the shine of laquerwork in decorative Japanese art and craft.

Overall these works can be seen as a humanitarian stream of consciousness whereby Levitus poses the view that: we are all human beings but the conditions that form us are so subject to the circumstances and the political mileu of each country. We all have a history that is universal and we should take more responsibility for each other. In other words, we are all victims of circumstance and political histories. We are descended from settlers, convicts, survivors or refugees at some point in the past so why can’t we be more understanding of the travails of the current movement of people out of war zones and poverty?

Levitus is a serious artist and emphasizes: This work is not a travelogue but expresses how I relate to the world. The politics are unavoidable but often suppressed in many cultures that are trying to absorb democratic processes. In passing Geoff mentions the aftermath of the Fukishima disaster as another example of people being displaced through no fault of their own but becoming refugees in their own country.

He relates to an artistic tradition where artists have often gone on journeys to disrupt their normal way of doing things, to respectfully engage with different cultures and thus bring new interpretations of what they see and understand from this exposure, even though one can only be a foreigner who is allowed glimpses of the other.

"Working often in Asia and Europe over the last 11 years, I scratched the surfaces to discover the cultural effects of interconnecting histories. I discovered contemporary life on the streets juxtaposed with the traditional life of temples and pagodas, the beauty of visual representations of these daily contradictions, but also the horror of wars and uprisings largely unknown to the West.

Spending large amounts of time living in Vietnam, as well as South Korea, Japan, India, Laos, Cambodia and China, surfaces peeled slightly away, each layer revealing bits of astonishing beauty and horrific ugliness. The West is now struggling with the tide of refugees that are partly a result of its own economic and political colonialism.
Asia’s rocky path from colonial histories to 21st century economic prosperity exposes the huge cultural divides and unfamiliarity with democratic ideas that are common in many of these countries. It becomes obvious that we are good at forgetting and burying history, especially that the history of refugees is a universal one repeated through the ages which implicates us all. My work is an effort to confront this reality."

Posted by Ultimo Project Studios at 11:48 PM No comments: